With the win of Sky-Lightz Gaming at the launch week of BGMI MASTER SERIES, the viewership and excitement among fans have reached the Sky-heights.

The BGMI MASTER SERIES week 2 day 1 has just ended up and the deserving one OR ESPORTS is leading the table with 51 points in just 3 games with 1 chicken dinner in hand. Following them, there is TEAM SOUL & FS ESPORTS with 36 and 30 points respectively.

The second week is started with the top 24 teams facing each other to conquer the BGMI MASTER SERIES TROPHY.

The teams are divided into 3 groups with eight teams each and will be facing off to qualify for the weekly finals which later on will become the base of GRAND FINALS selections.

The OR ESPORTS, TEAM SOUL, and FS ESPORTS have won the hearts of everyone there by giving out the amazing performances as expected.

The second game was totally dominated by the Team ENIGMA, where the team dominated the lobby with a 10 kills chicken dinner, also, the other teams like Team Forever and Godlike Esports gave a sign of a comeback.

Coming to the third game, the OR ESPORTS has conquered the lobby with an amazing 15 kills chicken dinner in the match. Revenant is the runners up.

Altogether, it was a fun day where the OR ESPORTS and SOUL ESPORTS maintained consistency and obtained #1 and #2 positions respectively on Day 1 of week 2 of the BGMI Master Series 2022.

The BGMI Master Series Weekly league matches are scheduled for 4 days with 3 matches each day. Each team will play a total of 8 matches in the 4 days, and the top 16 will be qualified for Weekly finals.

Wishing all the very best to all the teams for the upcoming matches. DAY 3 OVERVIEW So on an exciting note, the BGMI Master Series Week 2 Day 3 has been finished, and it is TEAM ORANGUTAN who is leading the table by hitting a century, followed by team ENIGMA GAMING and OR ESPORTS with 73 points each. Ending the day on an exciting note it was Team… 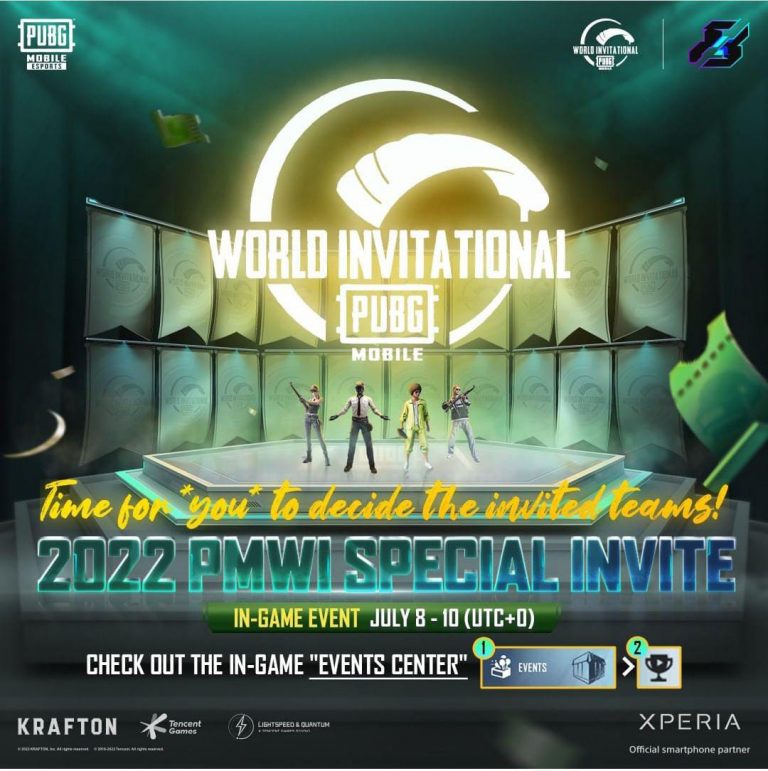