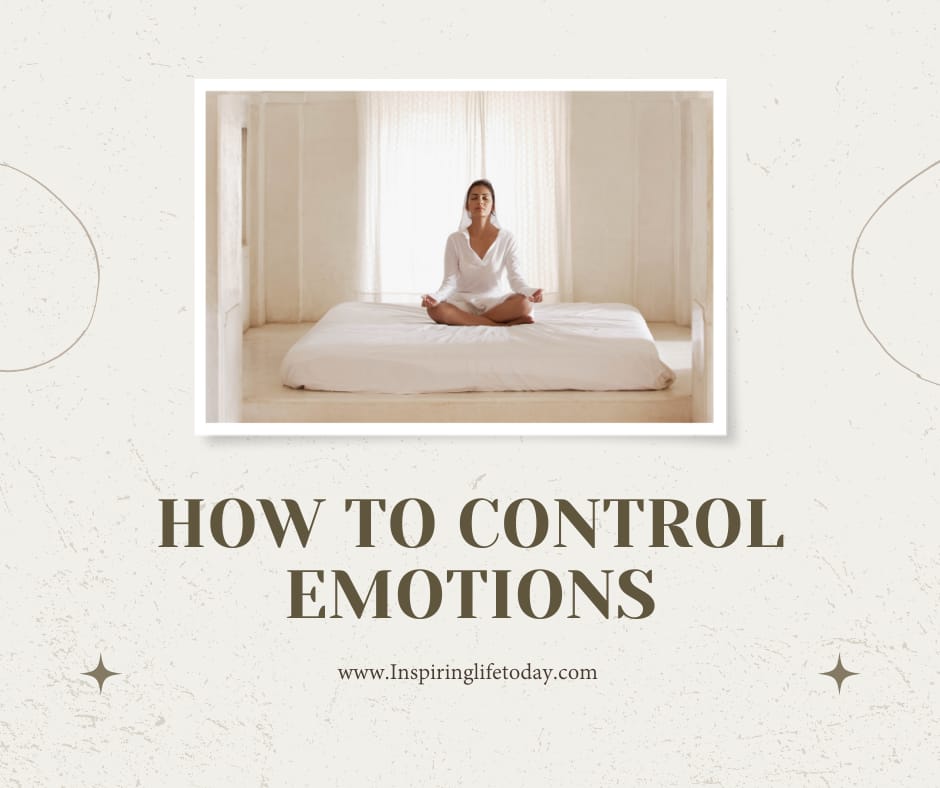 Because that’s often the fear, isn’t it? When you feel low, something in you attaches to that feeling, and you think you’re never going to feel better.

But that fear isn’t the truth because…emotions change. They are, by their very nature, transient. Spiritual traditions have known this for thousands of years, and yet lots of us today seem to have forgotten it.

The reality is that emotions don’t stay the same forever (or even for very long), even if you don’t do anything about them at all.

The most intense anger will fade and pass, even if you don’t actively try to make it go away. Heartbreak will ease and lift and drift away over time.

Grief ebbs and flows and shifts into, and out of, intensity. Emotions are never static.

In her book How Emotions Are Made, Lisa Feldman Barrett writes:

“The human brain is a cultural artifact. We don’t load culture into a virgin brain like software loading into a computer; rather, culture helps to wire the brain. Brains then become carriers of culture, helping to create and perpetuate it.”

And emotions are a part of that very cultural brain. The emotions we feel do matter. They matter. But they aren’t really in a very true sense — they’re dictated and affected by the social environments we’ve grown into.

They need respect, time, and talking; they need our care, and it’s important to notice how we’re feeling. But whatever emotion you’re feeling right now; no matter what it is; it will change.

Embrace the transience of emotion

Instead of making us feel like our emotions aren’t important, recognizing and welcoming their transient nature can be liberating.

If you know that emotions change (even if you don’t actively try to change them), you can sit more comfortably with how you’re feeling. You can accept the state you’re in right now, and learn what you need to learn from it, without the fear that you’ll feel this way for the rest of your life.

Your emotions are a part of how you experience the world. But they’re not you.

➤Three ways to teach your brain that emotions always change

When you’re feeling something overwhelming or unsettling or just…bad…you can remind yourself that emotions come, stay for a bit, and move on.

And by doing this, you’ll gradually teach your brain that emotions aren’t something to be feared or pushed away. Instead, they’re experiences to embrace and look closely at and release without fear.

Try these three ways to shift your perspective on emotions while you’re in the midst of them.

I know, I talk about witnessing your own experiences and emotions a lot. But it’s important. Imagine you’re up in the sky, looking down on yourself.

You down there on the ground are experiencing the emotion; but you, up here in the sky? You’re just watching. You’re noticing. You’re seeing yourself feeling it, processing it, being with it.

2. Time travel: when did you last not feel like this?

When you feel like you’re stuck in a feeling, go back in time. Take your thoughts back to a moment when you felt very differently — you were in a completely different emotional state.

3. Visualize yourself six months from now

Then go forwards in time. Picture yourself six months from now. Imagine that your emotions are different; you’re feeling different.

and doing this takes away the power of emotion at the moment that tells you this is it, forever.

I hope you liked the content provided – INSPIRINGLIFETODAY, You can comment down your thoughts, and if you want us to write on any topic of you kind then you can email us on [email protected]. We will try our best to take your suggestions into consideration. Thanks for your love and support 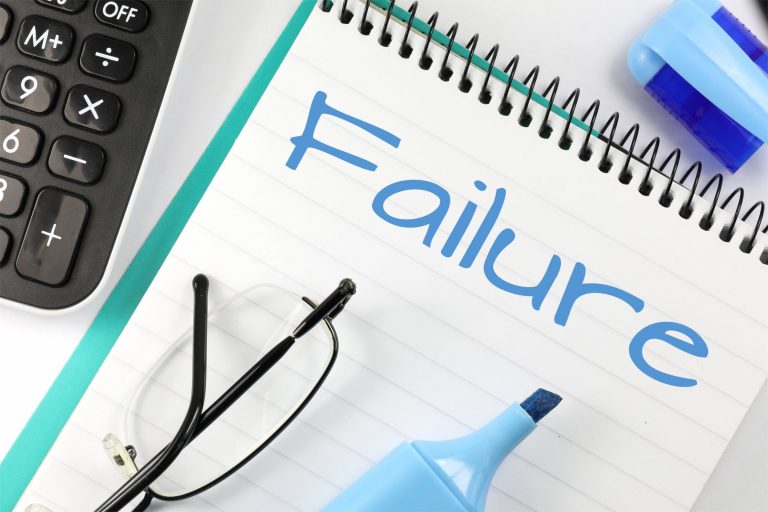 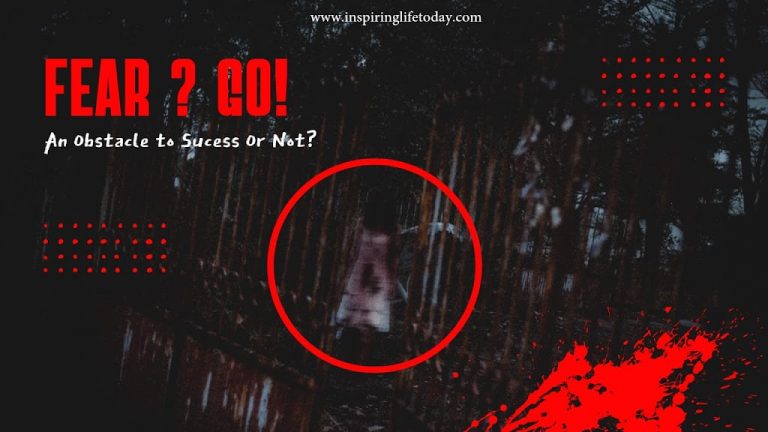 Hey guys, In this article, I will be answering your question “How to overcome fear”. So, a question hits me up, whether Fear is an obstacle to success or not?  If we answer it with a normal mindset and without deep thinking, then we would say, Yes, It is.  Fear doesn’t have any positive side;… 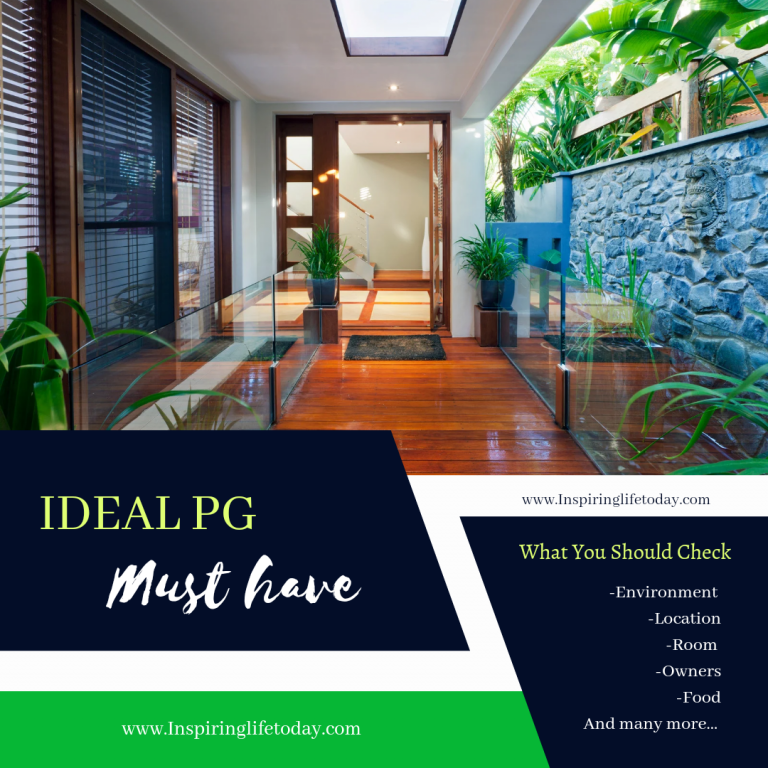 Let’s have a look at How to finalize a PG: Requirements and checklist   Educational priority has been boosting day by day and so is the need to leave the home town/city to get quality education from a faraway place.    Once you select the Institute/ College / University / Job/ or any other reason… 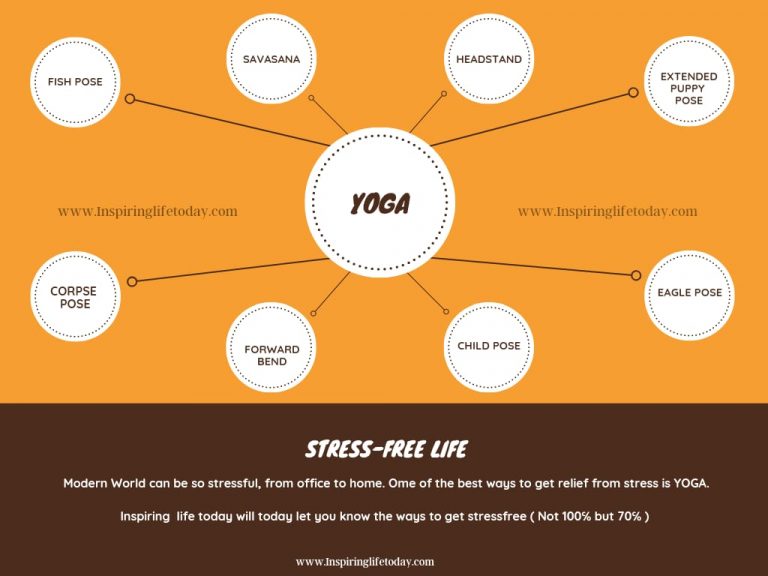 8 Yoga Poses to Help You Calm Down The modern world can be stressful, both at work and in your personal life.  And when you’re stressed, your body feels the effects of that stress in the form of tension that builds up in your muscles and throughout your whole body.  Yoga can help with that… 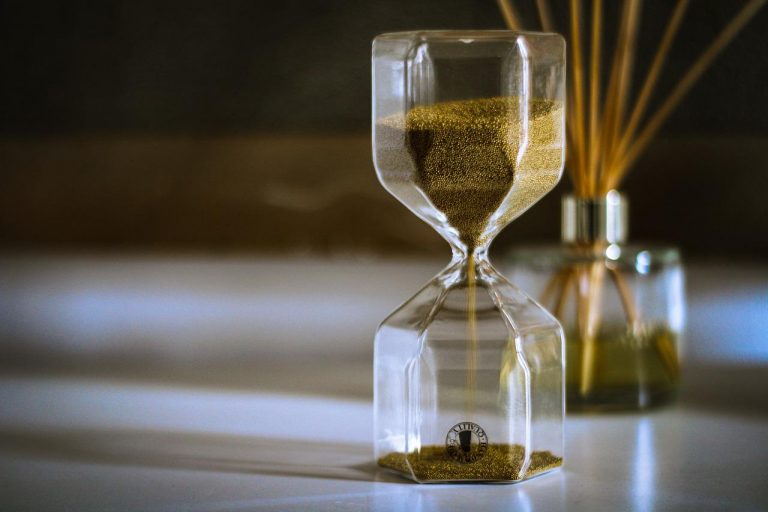 | You May Delay, But Time Will Not. Querying what is procrastination and what some ways to overcome it? This post will answer you. Procrastination is an act of delaying your tasks, usually focusing on less important or easier tasks than the main ones.  Procrastination doesn’t mean totally skipping the task; it is just delaying… 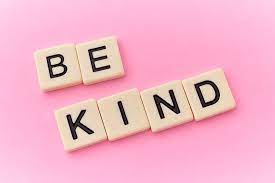 This Is Why Loving-Kindness Could Change The World!! Do you ever feel like you could be kinder to others? One of the things that hold lots of people back from embracing kindness, as their way of life, is the misconception that being kind also means being a pushover.  Culturally, we’ve built up this image of…